A ghost town on Langanes

Langanes is a 40 km long peninsula stretching into the ocean from Iceland’s Northeast corner. In addition to being an enchanting nature pearl with teemin birdlife, Langanes is a virtual outdoor museum holding fascinating remains of a time gone by.

Before the turn of the 20th century almost the entire peninsula was populated with farms but now only a couple of farms east of Þórshöfn are in residence. A trip to the outlying peninsula is an adventure as you pass remnants of ancient farms and more recently deserted buildings like Skoruvík. Each house or ruin holds a story of man’s survival and adaption to his environment in a changing world.

On the peninsula’s eastern shore, almost at the tip, is the deserted village of Skálar. Here, seemingly at the edge of the world, stood a thriving fishing village in the early 20th century, although short lived.
Skálar before the 20th century

Habitation in Skálar dates back to early settlement. Its residents based their livelihood on utilizing the land for sheep farming as well as the abundant fishing grounds just off shore. These fishing grounds were also frequented by foreign fishing vessels and some trade was conducted by row boats.

In the last decades of the 19th century, Faero Islanders fishing off Langanes started seeking facilities on land to process their catch. They would catch herring for bait but had problems storing it. This led to a profitable business for farmers in Langanes, as they would harvest ice during the winter, store it in dug in turf-houses and sell them to the fisheries during the summer. In return they got salt, currency, various merchandise and later liver from which oil was made and sold at a good profit.
Birth of a village

By the turn of the 20th century there was apparently considerable fishing from Skálar, bringing drawing lots of people there during the summer. In the summer of 1910, a man by the name Þorsteinn Jónsson came to Skálar with a boat, fishing gear and three men. He did so well during the summer that he negotiated with the farmer at Skálar about land for his fishing operation. The next summer he returned with more men and boats as well as building material. His operation grew and he managed to open a licensed trade in Skálar in 1912.

Three families counting 19 people stayed in Skálar that winter. Fishing and trading operation continued to flourish during the next decade and the registered population of Skálar grew to its height of 117 residents in 1924. That number would double during the summers.
Rise of Skálar

What made Skálar attractive for fishermen was the proximity to the fishing grounds. The downside was the absense of a harbor and poor landing. It was a streight narrow beach open to the ocean and sitting undr a steep bank with difficult to access. In 1923 a pier was built, extending from the bank onto the beach. A crane at its tip would then haul fish and merchandise in and out of the boats. That same year a mechanical freezing plant was built in Skálar, the second of its kind in Iceland.

In 1929 attempts were finally made to improve the landing by building a 60 m long breakwater to protect the beach against the surf. It turned out to be too low and the turbulant winter surf broke over it compiling rocks there and spoiling the old landing.
Decline

Premises for a fishing village in Skálar deteriorated drastically in the thirties. Engine powered boats were rapidly replacing the row boats making harbor conditions more important but proximity to the fishing grounds less so. Transportation was always a problem in Skálar. In addition there was a decline in the catch and the depression brougth the prices down.

Fishing operations gave up and by the end of the thirties only a few lone fishermen remained with their families, a total of 47 people.
Death of a village 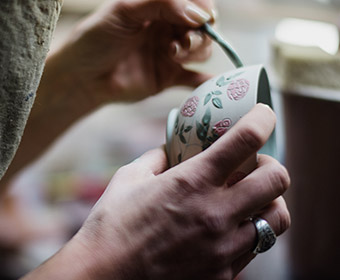 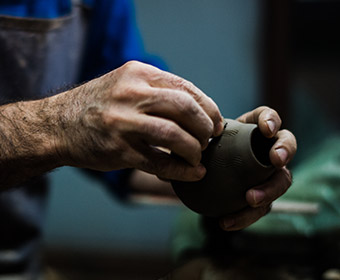 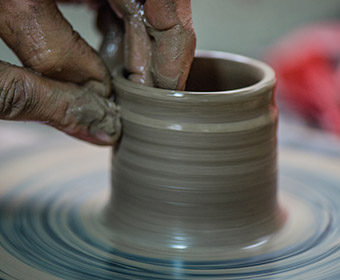 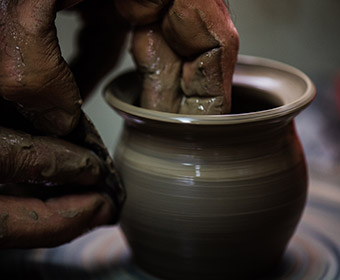 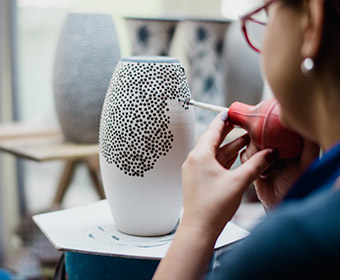 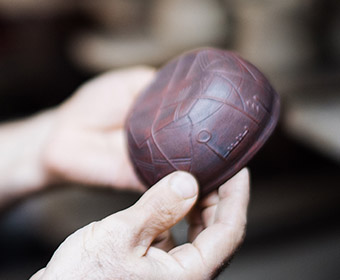